Part I: What Hiring Managers Are REALLY Looking For During Interviews (Interview Right Series) 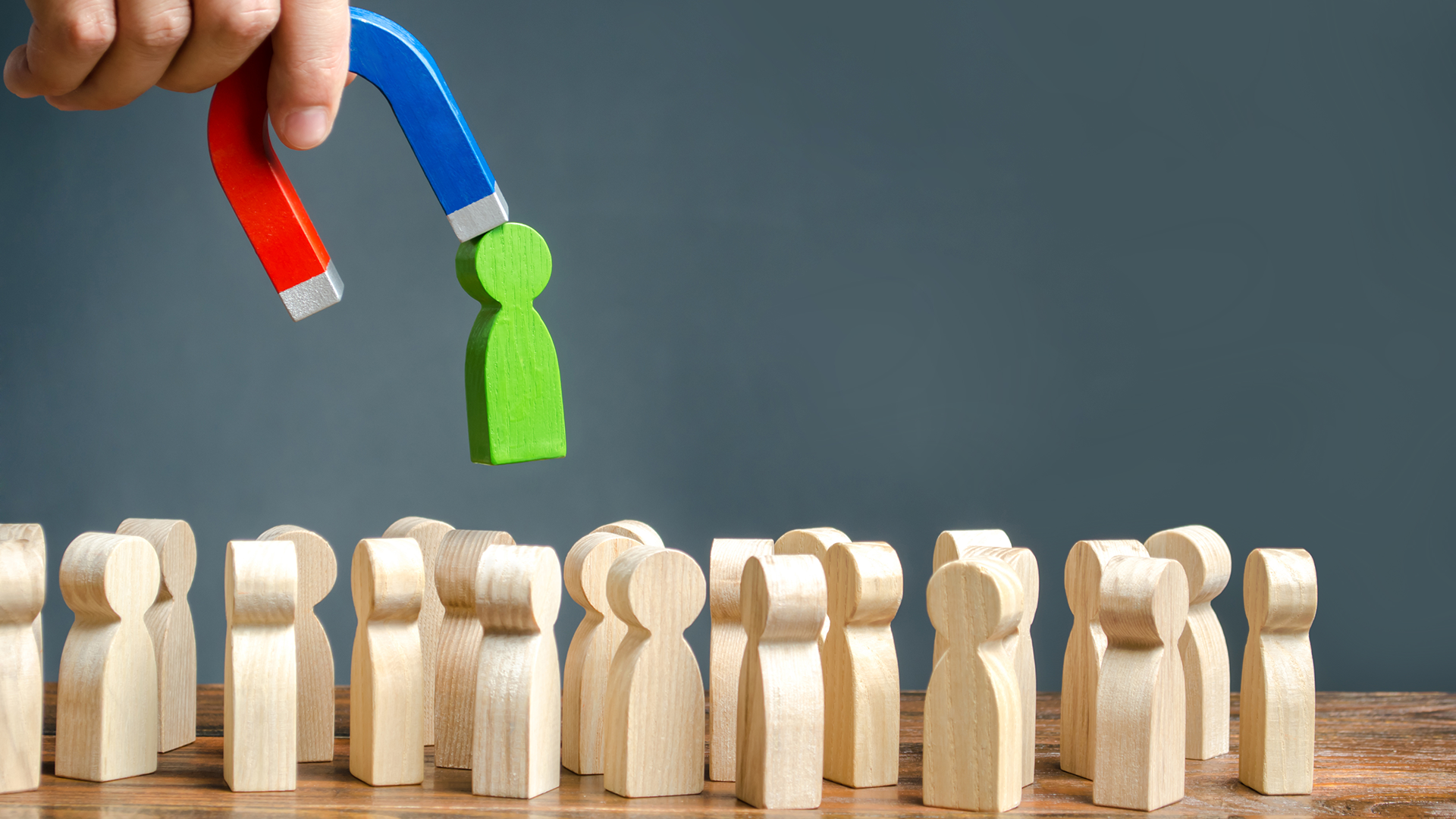 After working with hundreds of hiring managers, we often hear complaints of candidates with low energy, low enthusiasm, who do not do their homework about the company and worse, do not know what role they are being considered for. 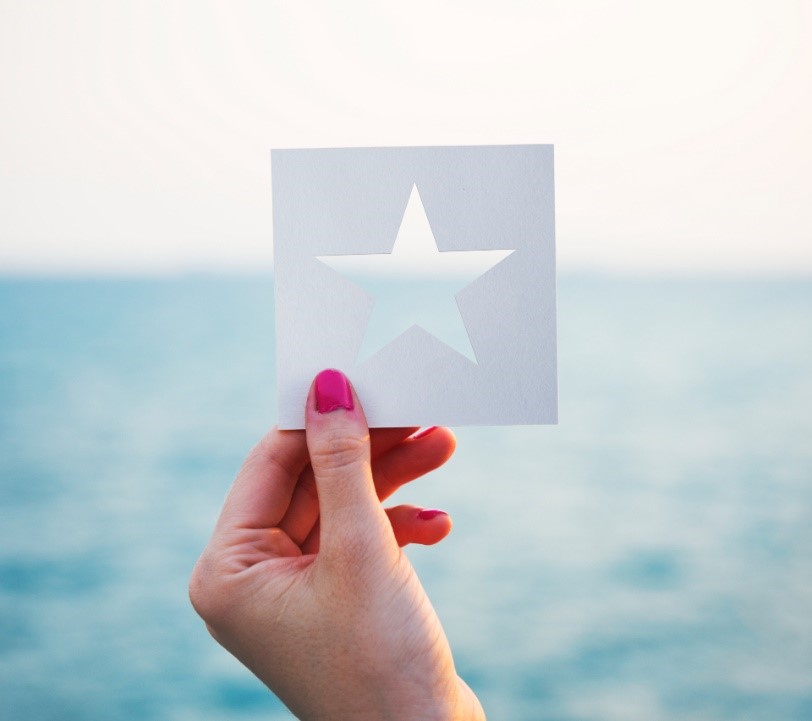 Basically, we distilled the lot down to two kinds of interviewers: The 90% who look for the 4As and the 10% who look for candidates who can actually DO the job. The former is looking for qualities like assertiveness, articulacy, attractiveness and affableness in the candidate but none of these factors actually predict on-the-job performance. The latter has a list of indicators regarding what performance would look like in a candidate he/she wants to hire. (Similarly, there are recruiters who send in candidates based on the 4As and not if they are really able to do the job.)

To cater to both types, it means harder work for candidates– because in order to be safe, you have to cover all the 4As pre-requisites and you also have to do decent homework to interview right for the job - in case you meet the rare hiring manager who knows what the job is about and how to hire.

What does this mean in detail? We distilled this into two parts.

Part 1: Interviewing for the 4As - Assertiveness, affableness, attractiveness, and articulacy

First impression matters: This should be quite straight forward to prepare for and a quick google search will reveal tons of tips including the importance of first impressions and what constitutes it - Such as the way you dress, the significance of making eye contact, and having a firm handshake, among other things.

According to a survey by staffing firm OfficeTeam of around 300 senior managers, eye contact was listed as the top most telling body language about a candidate. That is followed by facial expressions, posture, handshake, fidgeting/habitual movements, and hand gestures. Although the survey was taken in the United States, the same holds true here. While you are here, we have a list of tips for the ladies we feel would be suitable especially for the IT industry which is still rather conservative.

Being trained in Performance Hiring, we tend to look past these factors but we do agree that a cordial disposition and neat physical outlook are basic hygiene factors to remember when going for interviews.

Beyond that, we have had hiring managers rejecting our candidates (despite the fact that they have a commendable track record to do the job) because:

This is very subjective as “high energy level” depends on a personal preference. People associate high energy levels with drive and assertiveness although that’s not necessarily true. But generally, people do find it hard not to like someone with positive energy radiating across the table during an interview.

Hiring managers often look at employees from a helicopter view. Resumes matter and are definitely a determining factor, but even a sparkling resume need to be complemented with an even better personality.


We disagree on this as good sales people do not come in just one type of makeup. According to HBR, there are 8 types of salespeople. Blair Singer’s book on Sales Dogs covered 5 types of personalities that come in all sorts of makeup. In short, if swaggering-cigar smoking-name dropping is not your style and if you have to fake it to get the job, we will advise you to go for another one. It does not make sense to “fake it” for 2 years unless you have serious acting chops.

In summary, while the 4As are important factors to consider just because so many hiring managers interview that way, stay tuned for Part 2 of our newsletter where we will cover in-depth on your homework to produce and deliver your most relevant experience in the interviews for that dream job.