Hire The Diamonds In The Rough Instead 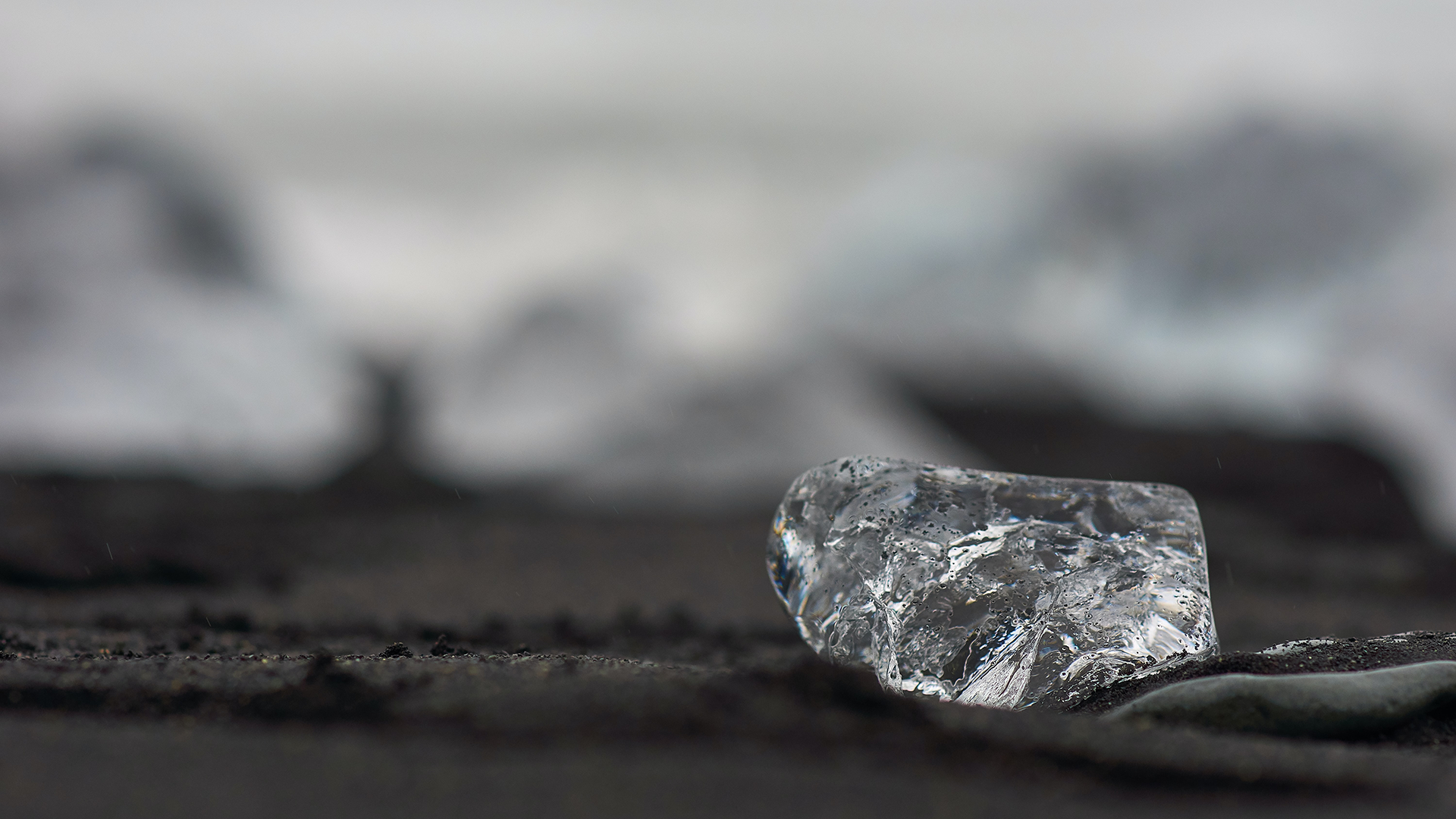 The exceptional employees are not the ones with credentials and the “right brand names”, but the ones who dare to swim against the current, cut through the noise and have the right balance of personality. The grit, ethic, sense of purpose, courage and having an “extra edge” can actually be measured with the impact they bring to the business.

So why can’t we always get hold of these employees? Simple - we stick to safe hires, the ones that fit every word of the job description. Most of us go along with a general consensus so that no one can say, “I told you so” if a hire doesn’t work out. So we agree to provide a bigger remuneration amount hoping for motivation and they will hit the ground running.

Yes, safe hires are sensible, but exceptional hires, the game changers, the people who can shake the centre from the edge, are able to transform the playing field and leave your competition in the dust. Who doesn’t want these people? But they are easy to miss, most of them actually don’t look like it from their CVs.

This is when we come in.

We have met many Grade A candidates who weren’t our client’s first choice, but eventually became one of the most successful people in their organisation. And honestly, as a recruiter, there is nothing more rewarding than seeing the dark horses blossom in their new roles, eventually becoming the exception to the rule in our client’s company.

As Doug Conant, CEO of Campbell’s Soup said, “To win in the marketplace, you must first win in the workplace”.

HOW WE TURNED THE TABLES FOR OUR CLIENT

Client A was a newcomer in the industry but was rapidly gaining market leadership in the analytics space. They were looking for a Channel Development Leader – one that is able to handle the Asia market, setup and drive a framework for channel enablement, sort out the current partners and realign them, recruit new partners in areas of growth and put in place marketing coop funds to co-drive demand.

It sounds straight forward. But it isn’t – there are tough decisions to make. One of which is to decide which partners the company should retain or let go. Since Client A has only hired direct sales people to focus on gaining market share and revenue, the partners they have signed up along the way were not given much development attention other than to close the deals.

When we got the job brief from our client, we knew this might be a tough search. Because we understand the talent pool within the industry and have seen quite a lot of people in this space – we are able to quickly recognise if an assignment’s requirements need tweaking, or if it needs an intensive, careful comb of the market.

The big boys. Competitors for our client include major technology players in the industry. In two weeks, we realise that there isn’t anyone from the ideal big players who covered such a large territory, planned and executed his or her own development, is hands-on and ready to get in the trenches to sell to partners – all with very little resources.

Every potential candidate in this space had a team behind them and did not have the “let's roll up our sleeves” mentality. But what they had instead, was the aspiration for growth in terms of a bigger team, and of course, a bigger salary to complement that.

After evaluation, we decided that our client’s competitors were not an option any longer so we took the risk, and looked beyond it. Instead of checking off boxes from the JD, we sat down with the hiring manager and discussed outcomes. Our questions revolved around, "What do you want this person to DO and ACHIEVE", not "Where did this person come from and possess".

Very quickly, we came up with a Performance Profile instead of what we call a “Pedigree Profile”. We then searched for people at companies that had transformed or were in the midst of transforming their channels. These were exactly the calibre of people our client wanted as they would have produced outcomes that would've signalled their reliability, ability, and experience to successfully build partner programmes.

We found two Grade A candidates.

The first one was from Dell, which is a previously 100% direct sales organisation, and he was the key person launching and driving their first channels program.

The second candidate was from a Managed Service Provider (MSP) company, who also launched their channels program from nothing. This candidate was the only channel sales person, operating in a sea of direct sales people.

We asked them both to prepare a 30-60-90 plan, which they gamely did, given that they were both new to the Analytics/Business Intelligence space which our client operates in. This 30-60-90 plan was to allay our client’s concern of our candidates not being able to understand the space.

Both of our very best candidates displayed a strong capability to create and execute a complicated channels plan with little or no support from their organisation. Both were able to communicate the potential success and milestones of their plans.

As he was new to the space, he brought in a refreshing new perspective where he looked at existing channel problems from a different angle and brought in new ideas that the company haven’t thought about before or gotten from their previous employees. He was well-liked and able to get a lot done, even though he never owned those resources.

The hiring manager told us that when he made the offer, he would never have considered candidates outside the usual competitor zone if we hadn’t tried to break down the key performance profiles, showed examples of their capabilities and why they’re worth a chat.

The candidate that was hired went on to become the rookie of the year, significantly increasing our client’s channel revenue and breadth of partners. We were so proud of him when we learnt that he was fast-tracked towards a promotion and was rookie of the year.

When the search seems impossible, and the job requirements and the candidates you’re seeing doesn’t seem to add up, leave it to the team of Progression who are on the ground every day, to lead you towards your game changer.